Breakthrough on ARC-WCBG research project, the industrial application of brown algae polyphenols in South Australia is now on the agenda.

On September 16, Adelaide. Wonderful Capital Biotechnology Group and the Australian Federal Government entity, the Green Chemistry Application Centre of the Australian Research Council jointly established a scientific research project "Biorefining and Production of Brown Seaweed Polyphenols and its application in skin health" has completed the milestone report. This report demonstrates the feasibility of extracting phlorotannins, a key component of brown algae polyphenols, from natural eutectic solvents in South Australia, paving the way for further industrial applications.

About the ARC-WCBG training project

This scientific research project is part of the "Green Chemistry Application and Training Program" between the Federal Research Council and Wonder Capital Biotechnology Group. Since January 2019, the federal government has allocated 3.6 million Australian dollars to jointly develop high-value and environmental protection with enterprises. Industrial application of technology in the field of biochemistry. As one of the important strategic projects of the company, WCBG has set up 5 different technical working groups and a large amount of funds to support the corresponding scientific research and the transformation of later outputs. The scientific research program will continue to be carried out in the next 3 years. 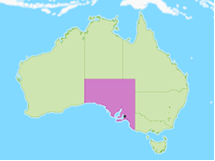 Since its discovery, a large number of studies have focused on its biological activity and efficacy. Because of its extremely low water solubility and oxidation sensitivity, the bioavailability of Phlorotannins has been considered too low to be used industrially. Both conventional extraction methods and ultrasonic vibration extraction methods are not effective.

Based on this problem, WCBG has teamed up with Flinders University to develop an innovative extraction process of natural eutectic solvent extraction-enzyme catalysis combined method. It is now possible to commercialize products and practice on new generation of skincare products that developed from Phlorotannins. Based on the characteristics of polysaccharides and alginate polysaccharides that have a stronger structure in their cell membranes, the research team enhanced the conduction of metabolites by increasing the temperature and changing the viscosity coefficient of the solvent, breaking through the cell wall and releasing under the protection of the group. The polyphenol complexes further reuse the specific characteristics of enzyme catalysis to release the protection and release the target factor. 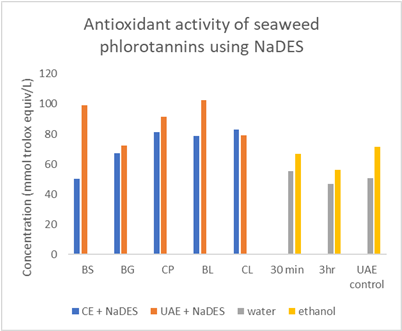 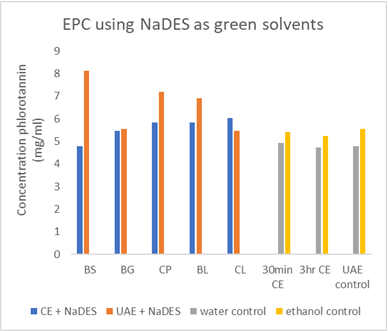 During the development process, the scientific research team also discovered that different centrifugal speeds have potential effects on the properties of the extracts. The original extracts showed significant differences under the conditions of high-speed centrifugation. Therefore, in the future scientific research plan, the work team plans to introduce more powerful centrifugal equipment to further verify the results. 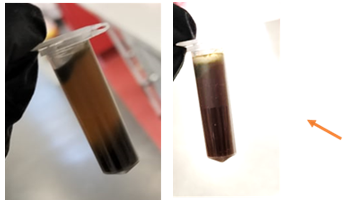 At the same time, other solutions, such as supercritical carbon dioxide method, subcritical water extraction, and pulsed electric field method will continue to be tested. In the following research, the scientific research team will further test and improve the extraction process and continue to verify the known issues related to the findings.

After the milestone report, Mr. Xu Yifei, Executive President of Wonder Capital Biotechnology Group, introduced to us about the impact of the technological achievements on the future industry. "I am very confident about the future contribution of phlorotannins-related technical achievements to the industry," he said. "From the current results, we have at least been able to apply this technology to the company’s next-generation skin care products. I believe that next year, Australian consumers and our major overseas customers will first see the products based on this technology.

Speaking of further plans, he said that in the future, he will focus on testing the purification model of the compound extract so that it can be applied in more fields, such as health food and medicine. "If the purification work goes well, we will test the possibility of its application in functional health products and medicines. We will know this result as early as the end of this year, and if everything goes well, next year, we will file a TGA application and proposes the registration.

At present, the intellectual property protection work is also in progress, and related patents will be filed as late publication in due course to ensure a sufficient preparation period for industrialization. WCBG plans to increase collaboration with partners in the coming time, in order to most efficiently put Australia's innovative scientific research results, especially marine biotechnology achievements, into the global market.